The Brief, October 2021: News from Amazon and Amazon Ads

Welcome to The Brief, our monthly round-up of news from Amazon and Amazon Advertising. In this edition, we are excited to share Amazon Launchpad’s Innovator of the Year, faster Same-Day Delivery in six new cities, and more research on Connected Consumers.

Amazon in the news 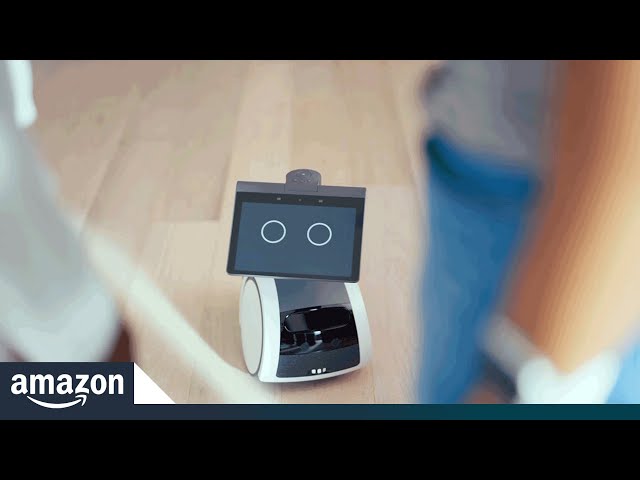 More than 200 global businesses, including three new signatories in India, have now joined The Climate Pledge and are pursuing ambitious carbon-reduction activities, including mobilizing their supply chains to tackle climate change.

Combined, Pledge signatories generate over $1.8 trillion in global annual revenues and have more than 7 million employees across 26 industries in 21 countries. Climate Pledge signatories are expected to collectively mitigate 1.98 billion metric tons (BMT) of carbon emissions from a 2020 baseline. This is equivalent to 5.4% of current global annual emissions—demonstrating the collective impact The Climate Pledge is expected to have in addressing climate change and prompting more action to tackle the climate crisis.

Signatories to The Climate Pledge agree to:

Amazon and Global Optimism co-founded The Climate Pledge in 2019 as a commitment to be net-zero carbon by 2040. Since then, major companies and organizations worldwide have signed on, playing a critical role in stimulating investment in the development of low-carbon products and services.
Many of the new Pledge signatories are already making significant progress toward reducing their carbon emissions.

Amazon invests in nature projects to benefit communities across Europe Amazon’s commitment to building a sustainable business for its employees, customers, and communities is at the heart of this investment and helps drive positive change worldwide, including in the locations where Amazon operates. Amazon has millions of customers across Italy and 1,400 employees in Milan, spread across corporate offices, Amazon Web Services, and logistics sites.

This announcement comes after Amazon’s commitment to fund an urban greening program that aims to reduce climate change risks and increase species biodiversity in German cities. The investment comes from Amazon’s global Right Now Climate Fund, which was set up in 2019 to support nature conservation and restoration initiatives worldwide. The allocation for Europe will fund vital projects across the region supporting carbon mitigation and biodiversity improvements, and provide social benefits such as job creation and access to nature.

The holiday shopping season is upon us

When will customers start holiday shopping?

Where will people be shopping?

These insights point to how holiday shopping has become a multichannel affair. Given that, think about how to reach customers with information they’re seeking throughout their holiday shopping journeys. Sponsored Products, Sponsored Brands, and Sponsored Display can help you surface your brand and engage holiday customers, whether they’re browsing online or ready to buy. Amazon Attribution offers unique insights about how your non-Amazon digital marketing across channels impacts how your audiences engage with your brand on Amazon—providing valuable insights you can use to help optimize your holiday campaign strategies.


The takeaway? Even if Halloween pumpkins have yet to be carved, customers are already making their lists (and checking them twice). October is not too early to start running holiday advertising campaigns that inspire gift ideas and offer deals.