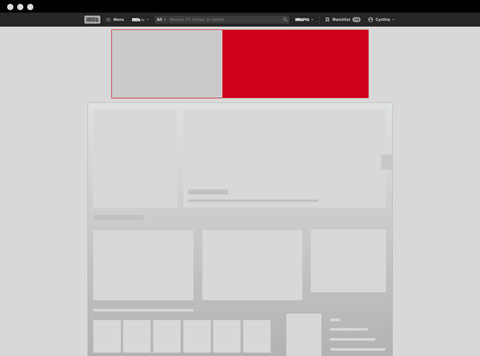 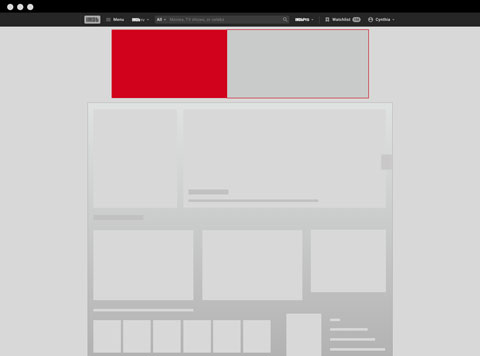 An optional 444x250 video which autoplays before the trailer, a maximum of 10 seconds. This intro video must include either a close button or a watch or play trailer CTA (different from the CTA in the Static Resolve) and a 1px frame. Note: if the Intro Video is used, the trailer video will NOT autoplay. 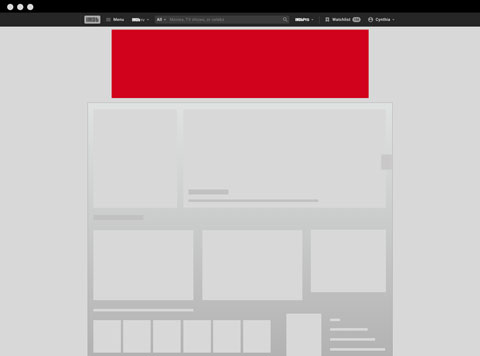 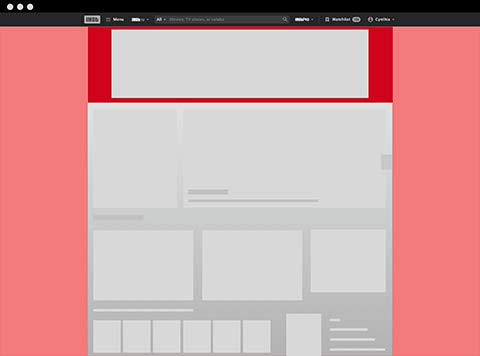 If building a 3rd-party served ad, please follow the guidelines provided by your publisher.
Each ad execution has unique requirements necessary to produce the individual unit. Failure to provide assets in compliance with the guidelines and technical specifications will impact launch dates.