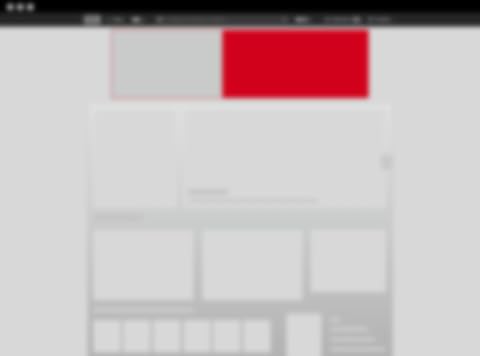 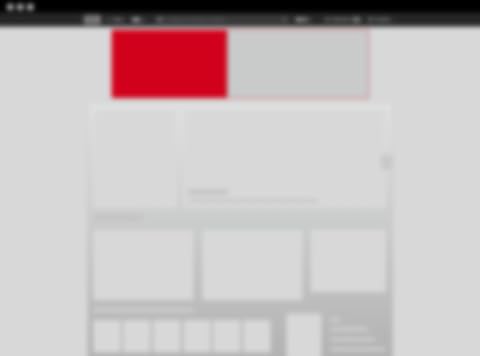 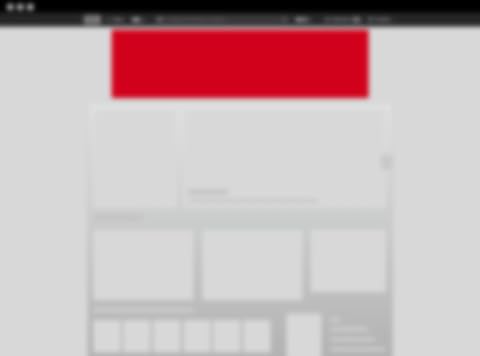 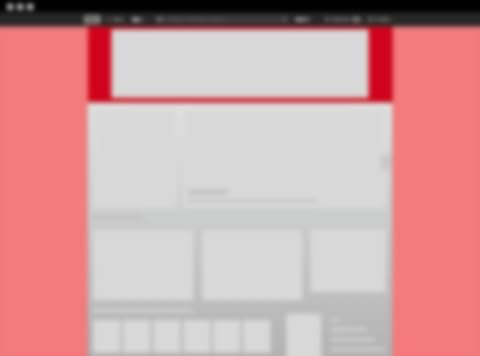 If building a 3rd-party served ad, please follow the guidelines provided by your publisher.

Each ad execution has unique requirements necessary to produce the individual unit. Failure to provide assets in compliance with the guidelines and technical specifications will impact launch dates.