Popfunk became the first US company in the pop culture licensing industry to print on-demand apparel in 2007, and started selling directly to customers on Amazon in 2016. But for Popfunk, the real game changer for its business was when it began advertising on Amazon.

With licenses from major studios and brands to officially sell their merchandise, Popfunk was already a trusted brand when it started selling its T-shirts, stickers, and wall art on Amazon. But as it pivoted from its traditional business model to e-commerce, the company wanted to increase visibility and discoverability on Amazon, and it wanted to do so quickly.

Realizing we were a bit late to the game of selling on Amazon, we knew sponsored ads could give us the opportunity for our ads to quickly begin appearing in search results and to help consumers find our products.Popfunk President Trevor George 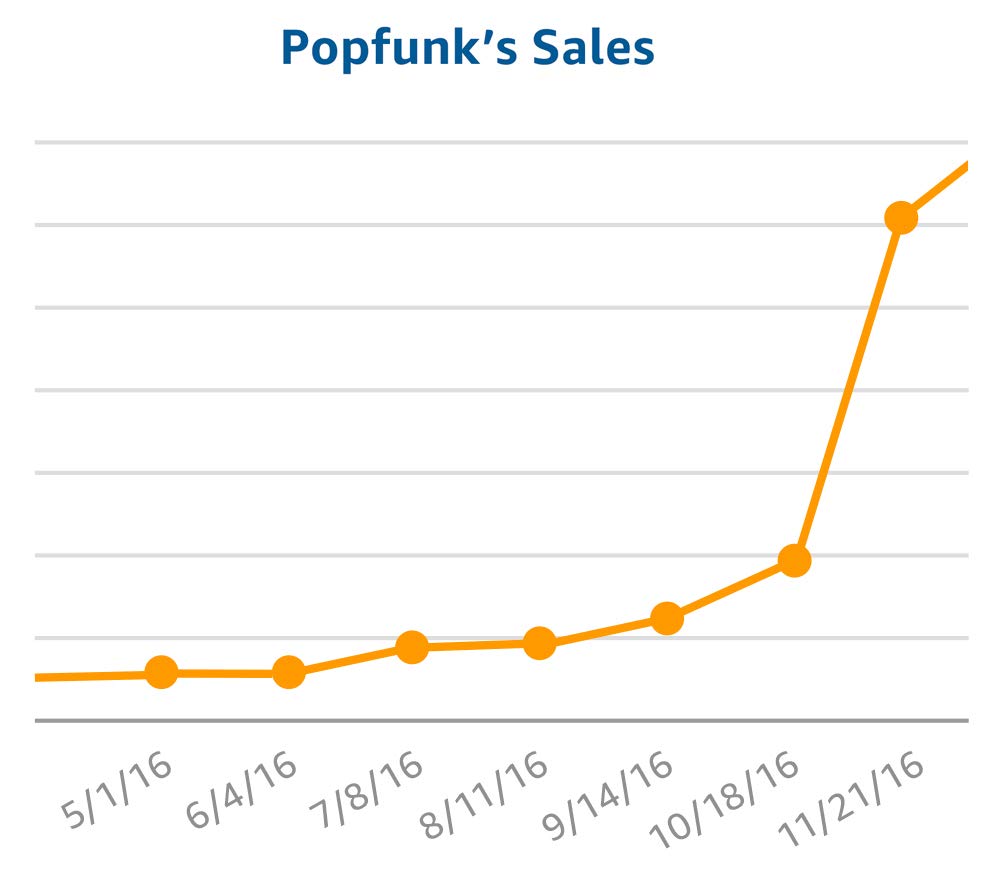