How the women of Amazon Studios are transforming global entertainment

Streaming video has given viewers a passport to a world of content.

“There's always been a huge appetite from people who are really curious about different cultures and languages,” says Georgia Brown, Director, European Amazon Original Series. “They just haven't been able to access it.”

But in the last five years, the rise of global streaming has opened virtual borders. “Customers were suddenly able to view content from India, Mexico, Italy, Germany,” says Brown. “In that time, we've seen an incredible response to our local content, not just in their respective locales, but beyond. I'm now watching fantastic shows from India and Brazil, which I wasn’t able to do a few years ago. And that's the same for all of our customers.”

Case in point: One out of every five viewers of Amazon India Originals is from outside the country1, according to Aparna Purohit, Head, Indian Originals, Amazon Prime Video.

“I really believe that the more local you are, the more global you are,” says Purohit. “Authentic, compelling stories that reflect local culture have been our secret sauce.”

Viewers around the world are seeking captivating new stories—and the chance to learn about and immerse themselves in different cultures. This demand has led to increased options, which has upped the stakes for content.

“Customers are now demanding really high-quality local content, and rightly so,” says Brown. “We're investing a lot of time, resources, and passion to work with our creators and develop the very best content. It’s critical to make sure that my shows in Europe are standing up to the quality bar of all the shows around the world, and that we're giving every customer the very best experience.”

“All of these female leaders running the various parts of our organization that are so critical to our success have an organic eye toward diversity and discovering talent, and lifting up voices that need to be heard,” says Salke. “It really is the game-changer, as far as how authentic and original the content feels and connects with audiences around the world.”

Here’s how these leaders are approaching content to transform the stories the world streams.

Investing in local stories and storytellers

India is a land of storytellers, according to Purohit.

“India has nook-and-cranny stories about every occasion and emotion,” she says. “And India is not a homogenous pool. Tastes and cultural preferences vary from state to state. At Prime Video, we cater to the many Indias that co-exist. We have one clear mission: to tell authentic stories that are entrenched in our soil.”

Purohit’s team has invested heavily in development, setting up writers’ rooms and giving creators the tools and resources they need to create immersive stories.

“We’ve had the incredible opportunity to customize a wide range of content for our audiences, from stories from the hinterlands to deep diving into the world of urban female friendships, to musicals, war dramas, and thrillers,” says Purohit. “We haven't shied away from experimenting, taking bold bets, and truly reflecting the diversity that is India.” 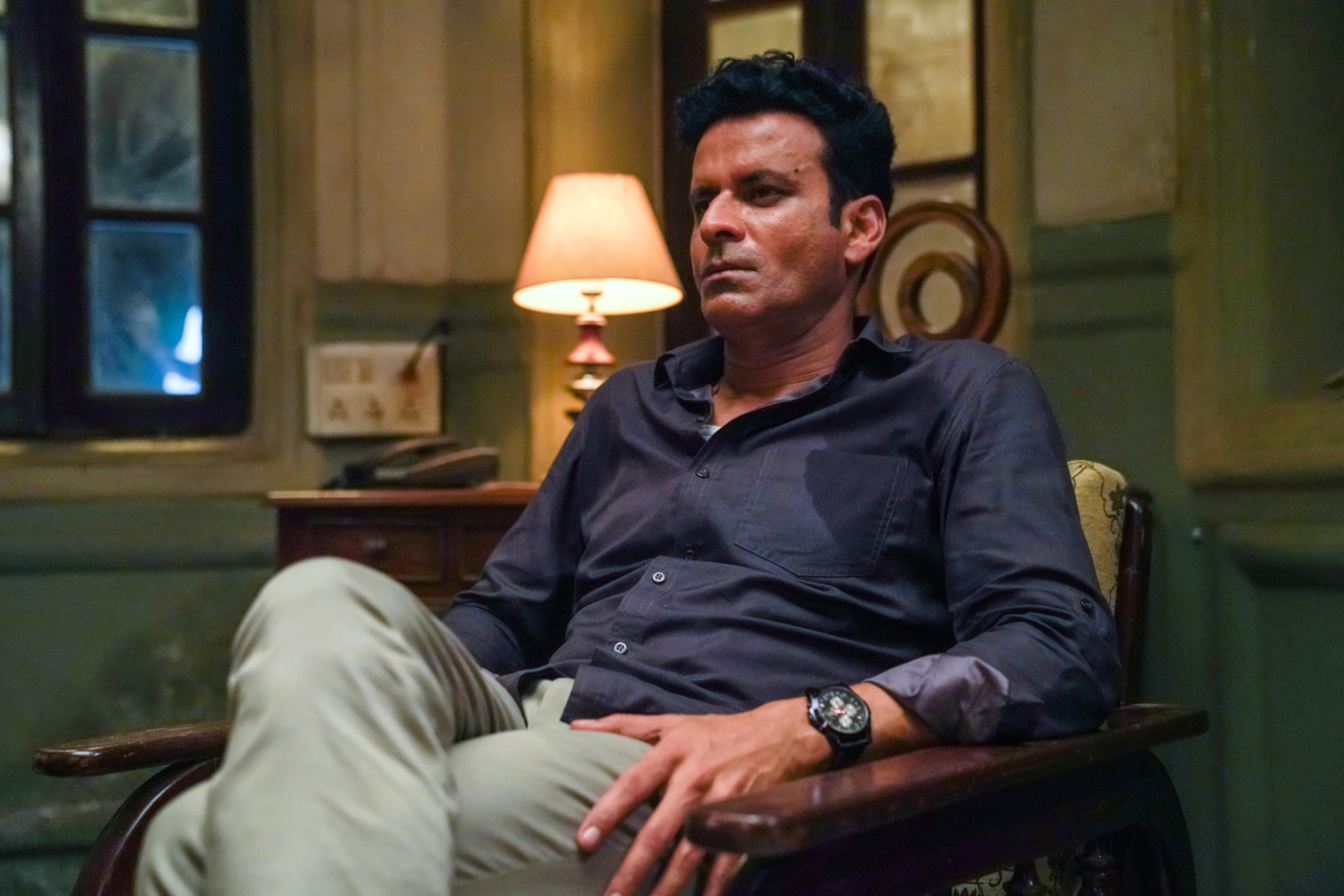 Wasim Khan in “The Family Man,” an action-drama series about a middle-class man who works for the National Investigation Agency while trying to protect his family from the impact of his secretive, high-pressure, and low-paying job.

In addition to investing in local productions, all the Amazon Studios leaders, across locales, are committed to elevating voices that have traditionally not been given the spotlight in mainstream film and television.

“What's most exciting about the work Amazon is doing in Spanish-speaking Latin America is creating the opportunities to tell authentic stories that feel close to home and showing all the different experiences that happen in Chile, Colombia, Argentina, and Mexico,” says Balmacera, Head of Originals, Spanish-Speaking Latin America at Amazon Studios.

“We’re seeking to bring stories to customers that represent Brazil authentically,” agrees Miranda, Head of Originals Brazil, Amazon Studios. “Brazil is a large country—over 200 million people with different ethnicities and cultures. Our big focus has been tapping into many of these different cultures and having storytellers for the first time being able to tell their own stories and enrich the content that we bring to customers.”

One such story is “September Mornings,” about a trans woman whose free and independent life is upended when an old friend finds her—along with a 10-year-old child who says he’s her son. The screenwriting team included Alice Marcone, a trans writer and actress, and “September Mornings” marks the acting debut of Liniker, a famous trans musician in Brazil.

“It's a beautiful story about love, inclusion, and family,” says Miranda. “I'm so excited to bring it to our audiences across the world.” 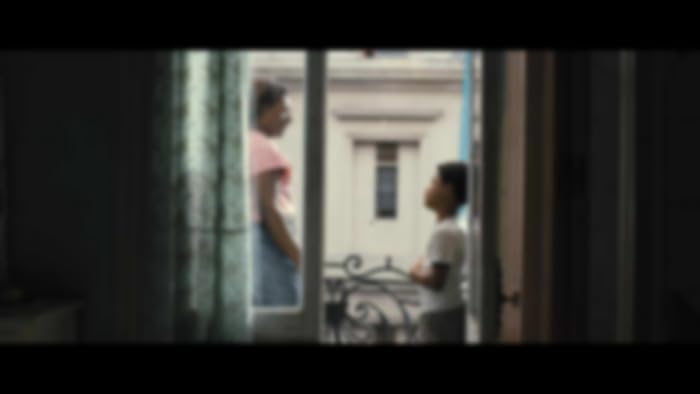 “September Mornings” tells the story of a trans woman whose life is interrupted when a child, who says he’s her son, suddenly appears at her door.

Identifying stories that keep creators up at night

Good stories speak across languages, and the Amazon Studios leaders are always seeking tales with a strong hook and a universal heart.

“My opening gambit to all creators is, ‘Come to me with stories that keep you up at night,’” says Purohit.

Then she asks: Whose story is it? What is so compelling about it? Why must we tell it? And why now? 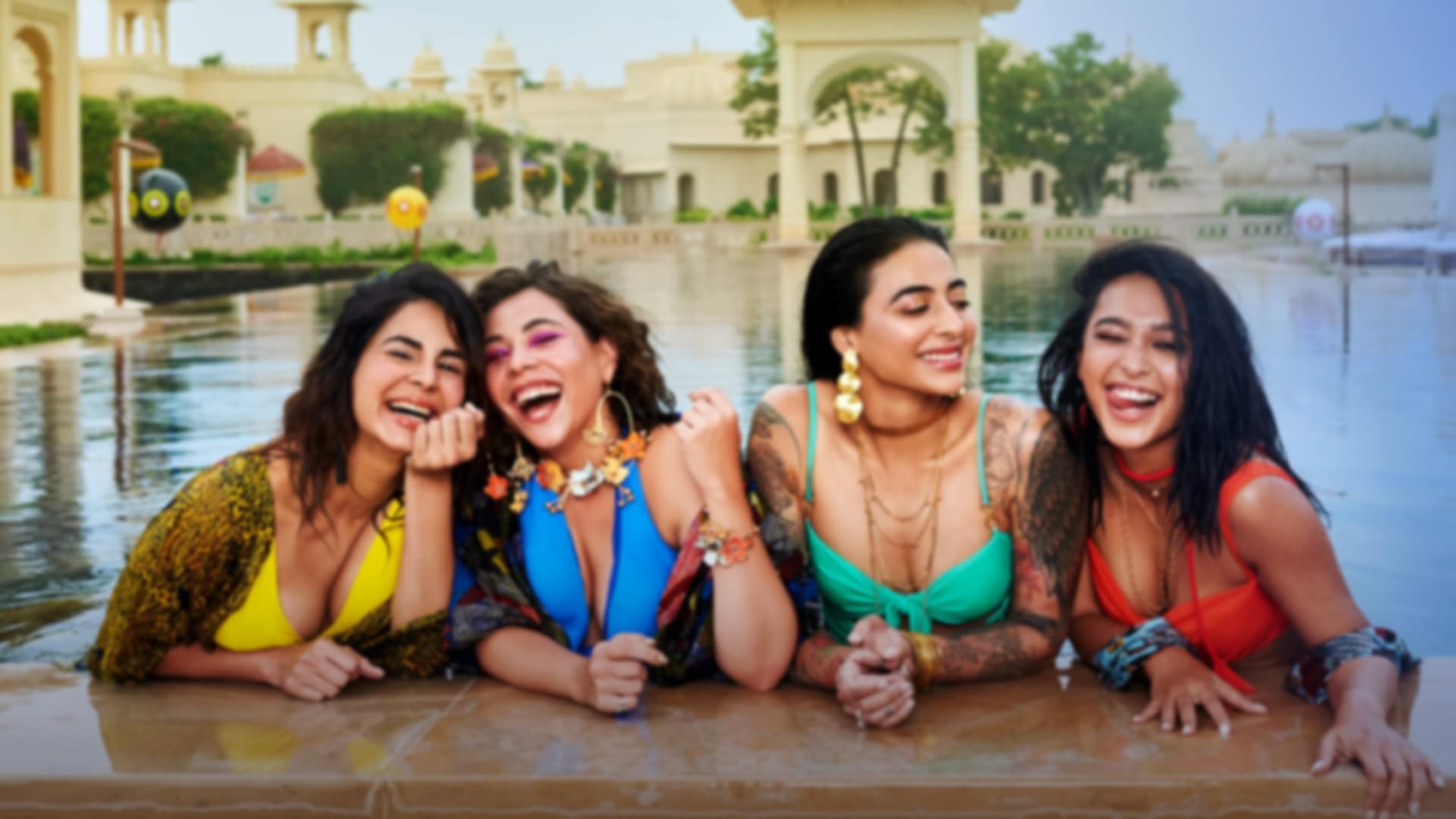 “Four More Shots Please!” is the story of four apologetically flawed women who live, love, blunder, and discover what really makes them tick through friendship and tequila in Millennial Mumbai.

For some genres that are steeped in cultural nuances—like comedy, for example—the Amazon Studios leaders have found success in adapting franchises for their locales.

“LOL,” which stands for “Last One Laughing,” is a comedy game show. The premise: Ten comedians are stuck in a room together for six hours. During that time, they do whatever it takes to make the others laugh. The one who laughs last is the winner.

“LOL” launched in Japan in 2016. Since then, Amazon Studios has scaled it globally, rolling out the show in Mexico, India, Australia, Italy, Germany, France, and Spain. Each version features local comedians and hosts.

“It’s a testament to how we can get behind global franchises and localize them,” says North, Head of Asia-Pacific Originals, Amazon Studios.

Looking ahead at up-and-coming audiences

The Amazon Studios leaders are also looking ahead to the next generation of viewers whose attitudes and values will play a strong role in the future of content.

“When you look at what Gen Z is invested in, it doesn't matter whether they're in France, Spain, Italy, the UK, or the US. They are a very political, very sophisticated audience,” says Brown. “We’re trying to think about where they are going to be in the next two, three, four, five years—and how we can play out those big, bold, universal ideas, but make them specific and pure through a local lens.”

Learn more about Amazon Studios and our OTT solutions.